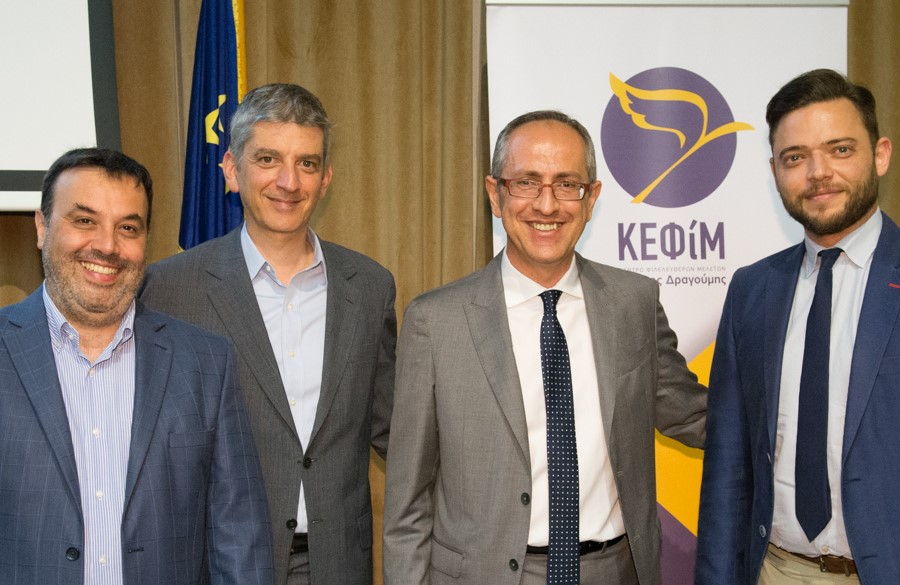 The discussion was opened by Nicos Rompapas, Executive Director of KEFiM, stressing that taxes on the level existing in Greece today are undoubtedly killing the economy. In his speech, Nikos Rompapas also stressed that drastic tax cuts alone will not have a direct impact on greek citizens, referring to the latest OECD figures which show that not only taxes are high but also citizens’ satisfaction of public services remains low.

Next, Tassos Avrantinis, President of the Institute for Financial Studies and candidate MP at Piraeus with New Democracy party, took the floor. Tassos Avrantinis pointed out that the dominant issue that seems to concern Greeks today is the reduction of taxes. While underlining that high tax rates and the complexity of the greek tax system are the main reasons that discourage investments.

Lastly Giorgos Garis, member of To Potami party Political Council, highlighted that “It’s clear that the ability of citizens and businesses to pay such high taxes has come to an end for many years now, and yet over these years there has been a steady “milking” of citizens and businesses by excessive taxing, making employment creation unprofitable and creating disincentives for investments.”

The discussion was co-ordinated by journalist Kostas Mariolis.

The event ended with a closing speech of KEFiM’s President Alexander Skouras.

The event was live streamed on the KEFiM’s Facebook page.

You can also watch the event’s video on our YouTube channel. 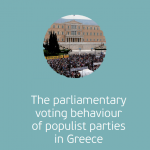 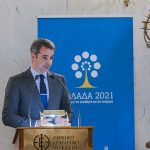