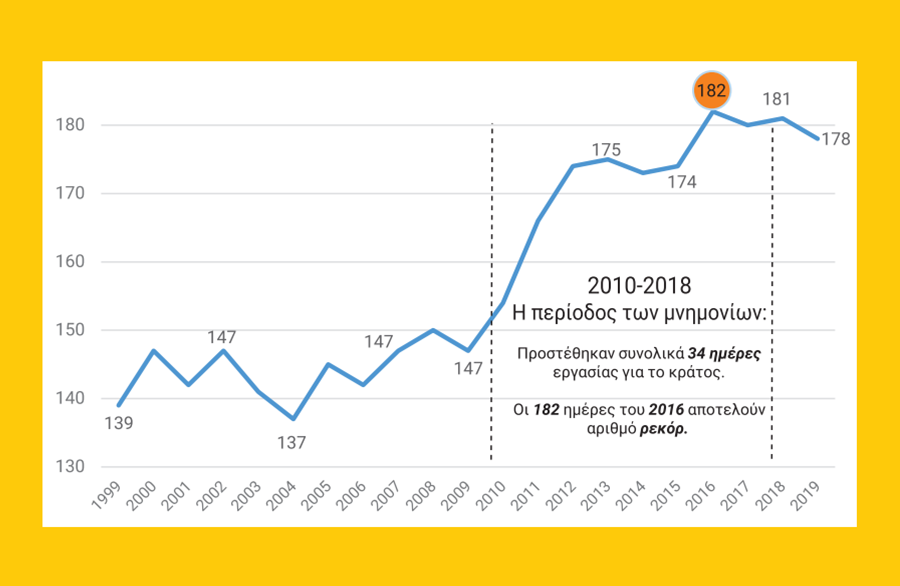 For the 6th consecutive year, KEFiM conducted the “Tax Freedom Day” study in Greece, depicting in a comprehensible way the tax burden of Greek taxpayers.

Tax Freedom Day is the first day of the year when Greeks have the opportunity to choose themselves which way they are going to spend their income. For 2019, KEFiM estimates that Tax Freedom Day was the 28th of June.

▶ The total tax burden of citizens and businesses from taxes and social contributions in 2019 (76.5 billion euros) is almost double the amount paid by households last year (43.1 billion euros in 2018) to meet their basic needs (food , clothing, housing, household goods, transport and communications).

▶ According to the initial estimates of the 2020 budget – that is, before the outbreak of the pandemic – Tax Freedom Day was projected to be June 27th, ie one day earlier than in 2019. However, the expected large change in the size of the Greek economy cancels out any budget-based estimations. KEFiM will calculate the Tax Freedom Day for 2020 next year, based on the relevant financial data as they will be formulated in practice.

▶ The state spent in 2018 40.5% of its total revenues on social protection. Most of this money (28.1% of total income) was directed to pensions. This percentage is the highest in all EU countries, 6.1 percentage points above the European average.

▶ Greece’s worst performance in terms of Tax Freedom Day occurred in 2016, when it took 182 working days to finance the needs of the state. 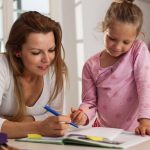