Revolution without end | Article in Kathimerini 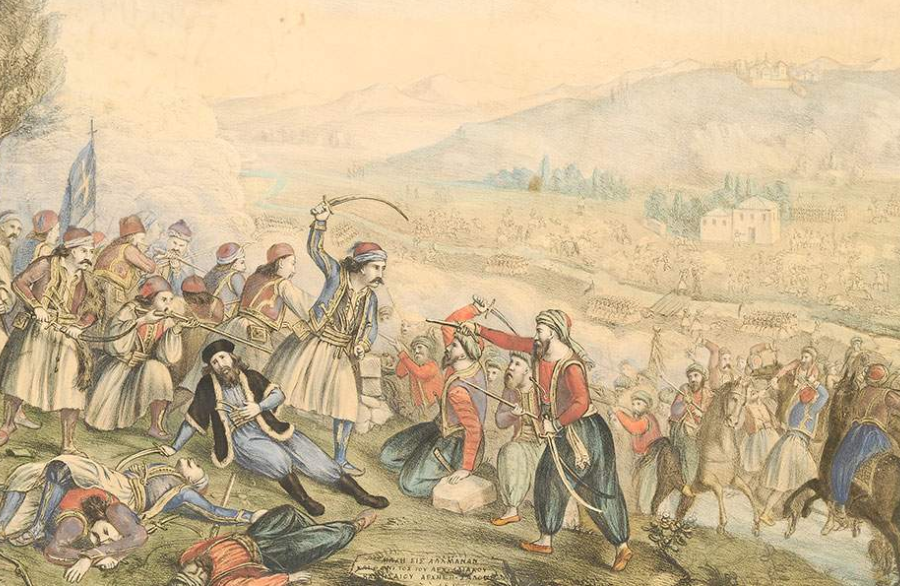 On July, 8 KEFiM published the first opinion poll “How the Greeks see the Revolution of 1821”. The poll is part of our educational program Greece 2021: Bicentennial of the Liberal Revolution and aims to find out what the Greeks know and how they think of the 1821 Greek War of Independence against the Ottoman Empire.

Read one of the articles, written about this poll, published in e-kathimerini.com by Nikos Konstandaras.

How we see major historical events usually says more about us than about the events themselves. It indicates the level of our education, the extent to which we seek the truth, as well as how our current needs shape opinions, myths and prejudices. In this context, the opinion poll “How the Greeks See the Revolution of 1821” shows our overwhelming admiration for warriors at the expense of visionaries, politicians and financial contributors to the struggle.

It shows how we appreciate men (and women) of action rather than the thinkers, the administrators and those who establish institutions. It reveals, also, our traditional preferences, with 42.5 percent of those polled saying that Russia was the Great Power which contributed most to the Revolution, despite the fact that Great Britain played a far more significant role (with only 17.1 percent acknowledging this).

It is natural that we should honor those who fought – without their sacrifice the Greeks would not have established a national state as early as they did. But when the catalogue of “most important protagonists” lists 12 men and two women fighters ahead of the pre-revolutionary visionary and poet Rigas Feraios, the first governor of independent Greece Ioannis Kapodistrias (in 17th place), the political leader John Mavrocordatos (18th) and Lord Byron (25th), then either our education is overly simplistic or we remember only what we choose to remember.

We underestimate the importance of visionaries but also the practical leaders who wanted Greece to acquire the administration and the alliances necessary to stand on its feet. Another important omission is any mention of Ali Pasha, the Albanian-born governor of Epirus who played an important role in the first days of the Revolution, nor of Haci Halil Efendi, the religious leader who paid with his life when he refused the Sultan’s order to issue a call for the slaughter of noncombatant Greeks.

The large majority of respondents in the national poll (conducted by the Marc company for the independent nonprofit KEFIM) believe that the Revolution had national, social, liberal, religious and democratic causes (from 95.5 percent to 61.4 percent, respectively).

These noble aims would gain even greater value if we saw them next to the betrayals and fratricide that hindered the struggle and prompted even greater foreign intervention both then and after the independent state was established. Greece has made great strides since then. The simplistic way that we see 1821, though, betrays chronic weaknesses. When we still cannot agree even on how to hold demonstrations in central Athens, it is as if we are trapped in a revolution without end.

The article was published in e-kathimerini.com on July 10, 2020. 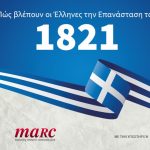 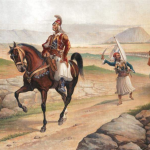