EU Accession and Economic Freedom: An empirical analysis of the effect of EU membership and its antecedents on economic freedom

November 25, 2020byalona
Read More  about EU Accession and Economic Freedom: An empirical analysis of the effect of EU membership and its antecedents on economic freedom 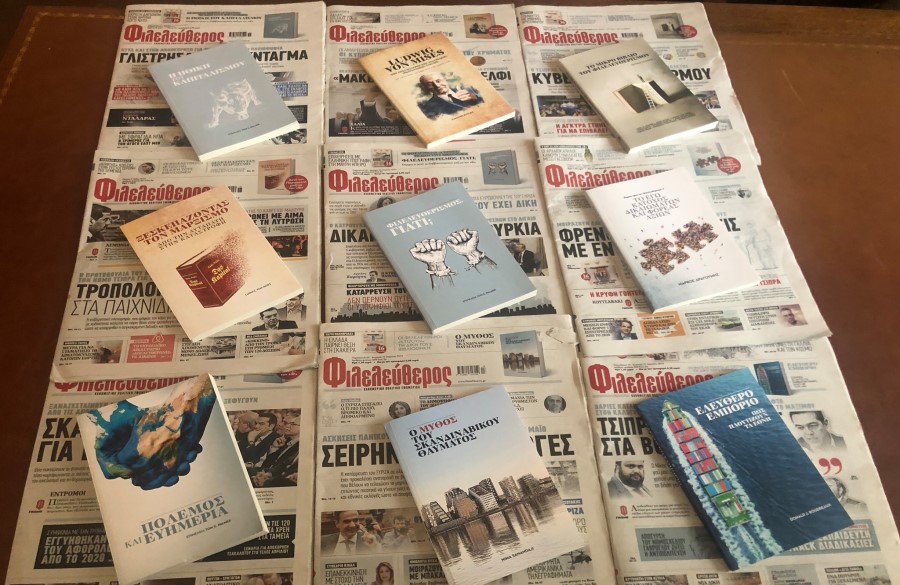 This article was originally published on Atlas Network’s news section, on March 31, 2020.

Access to ideas creates progress – that’s the approach taken by an Atlas Network partner in Greece that is dedicated to bringing classical liberalism to an under-reached community in their native language. KEFiM (Center for Liberal Studies) has taken a unique approach to liberal literacy, building a library of liberal thought by offering newspaper subscribers access to books and other content focused on the ideals of free societies.

Working with local newspaper Fileleftheros, which translates to “Liberal,” KEFiM created a premium subscription service that bundles a weekly book with the regular newspaper. KEFiM provides the content, much of which has been written by Atlas Network partners, that Fileleftheros translates into Greek.

While ancient Greek philosophers developed some of the earliest ideas of liberalism, modern Greece has seen a major shift towards heavy government oversight and radical collectivism. Political unrest in the 20th century left little opportunity for liberal literature or ideologies to progress within the country. Instead, leftist and Marxist literature prevailed.

“Marxists have dominated book publication for decades,” said KEFiM President Alexander Skouras. “A Marxist reader can find the vast majority of titles on a very wide range of topics in Greek while classical liberals had only a handful of books translated in their own language.”

With the severe economic downturn in the last decade, many Greeks are ready to embrace classical liberal ideas that will help the country restore prosperity and freedom. Recent polls show that self-identified liberals make up the largest ideological group in the state. Yet there remains a gap between the desire for change and the capacity to act.

“Even though Greeks are willing to self-identify as liberals, they are not consistent or coherent in their specific policy views,” said Skouras. “For us, this discrepancy means that people are willing to listen and learn more about liberalism, and our project answers this need directly.”

Through their “Building the Library of Liberty” project, KEFiM is increasing accessibility to the important theories of liberty, allowing Greeks to build concrete policies that can lead to change. Skouras describes the situation as a “win-win:” “Our partner think tanks are proud of their publications being made available in a different language, we help disseminate classical liberal ideas, and the newspaper gains and retains loyal readers.”

Through innovative approaches like those taken by KEFiM, the future of classical liberalism is bright—and now the Greeks can read all about it. 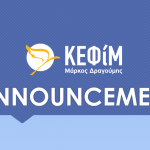 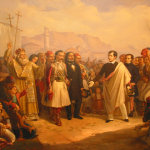