How do Greeks see the Revolution of 1821? 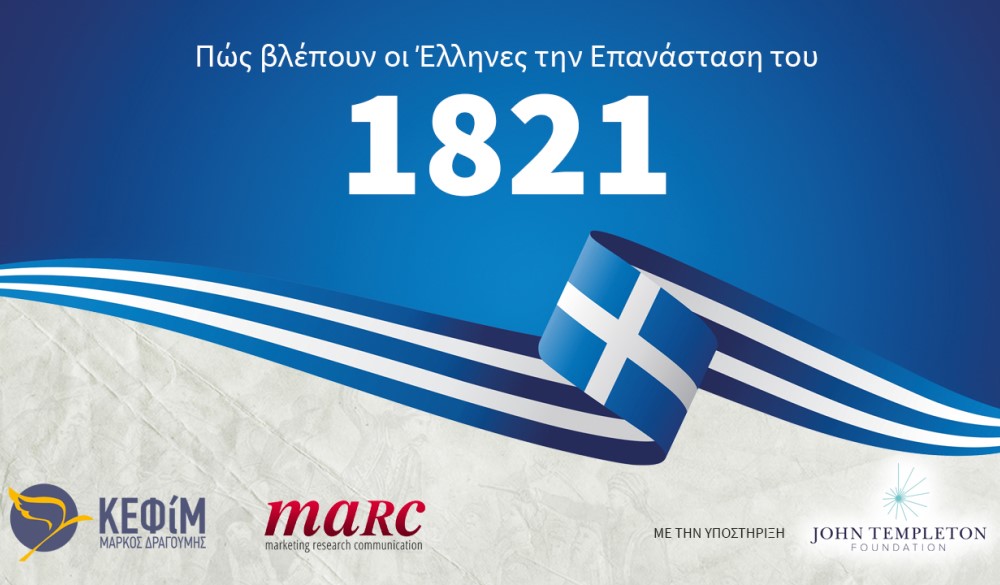 In 2021, Greeks will celebrate the bicentennial since the outbreak of the Greek Revolution in 1821. This is the anniversary of the most important event in modern Greek history, which is directly related to the founding of the new Greek state.

The Center for Liberal Studies – Markos Dragoumis (KEFiM) conducted this survey to record and understand Greek citizens’ perceptions and knowledge about the Revolution of 1821.

With this research we aimed to see the real picture that Greek society has today about The Greek War of Independence, as well as whether this picture is influenced by demographics and other characteristics such as income level, educational level and political positions. The questions of this study are simple and straightforward, to avoid the influence of the context and manipulation of the answers. Finally, we tried not to make the questionnaire resemble a historical knowledge test.

The survey was conducted by MARC (marketing research and communication company) in December 2019 using the multi-stage random sampling method using quota based on gender, age and geographical distribution, with telephone interviews in 1,200 households by 22 MARC researchers. The next two surveys will take place in December 2020 and December 2021. 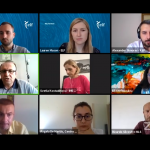 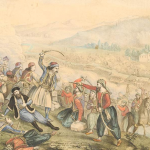