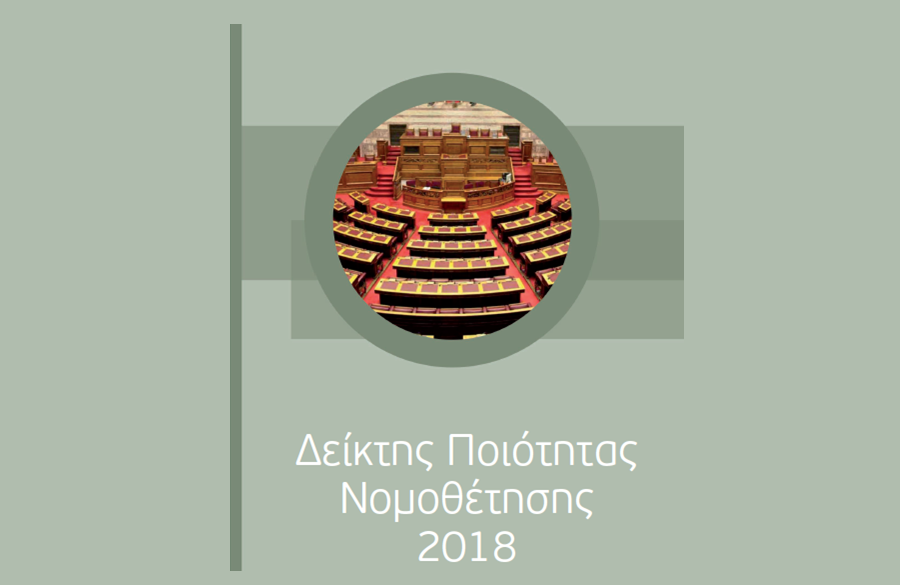 The Regulatory Quality Index 2018 quantifies the quality of the laws passed in the Greek Parliament from 1/1 to 31/12 of 2018. Collecting data for over 50 variables, it evaluates all the laws of the year and checks whether the legal framework and international legislation good practices are observed in Greece.

One of the most important findings of the Index is that no law of 2018 meets the above standards, with the striking example that the vast majority of laws include irrelevant and overdue amendments. The Index seeks to enrich the public debate with measurable data, to act as a guide for better legislation and to be a useful tool for evaluating the legislative work for the citizens and the Parliament.

A guide that focuses on the methodological framework for the best practices on regulation and on the way the Regulatory Quality Index was implemented in the Greek case. It also presents a road-map for other think tanks or organizations to adjust the Index to their own regulatory frameworks. More specifically it examines its adaption, implementation and promotion to the regulatory frameworks of Bulgaria and Turkey. 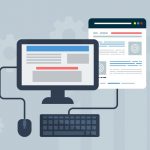 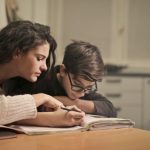