Economic Freedom of the World Release: Greece ranks 102nd out of 162 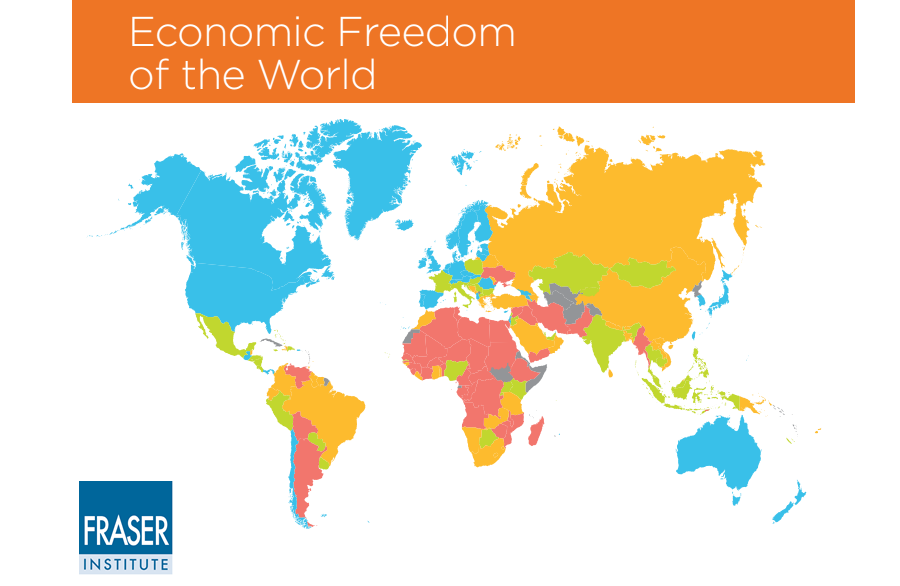 Greece ranked 102nd among 162 countries in this year’s Economic Freedom in the World Index published today by the canadian Fraser Institute and presented in Greece for the fourth consecutive year by KEFiM. The ranking relates to data for the year 2017.

Compared to last year’s ranking (2016 data) our country fell one position even though in 2017 the Greek economy recorded positive growth after 2 years of contraction.

Greece ranks between South Africa (101st) and Ghana (103rd) in terms of degree of economic freedom.

At the same time, our country continues to have the worst performance not only among EU member states, but also among of all Southeastern European countries. Also in each of the five key subcategories of the index, Greece occupies one of the 3 worst places among EU countries.

Slovenia, the country with the best performance following Greece among EU member states, ranks 35th over our country, at the 67th position in the world.

The four best-performing countries in the world remain the same as last year, with Hong Kong again at the top of the index, followed by Singapore, New Zealand, Switzerland and the US at top five.

Venezuela ranks last among the 162 countries for yet another year.

KEFiM’s Executive Director Nicos Rompapas made the following statement: “Those who claim till this day that Greece’s problem is too much ‘neoliberalism’ should see our country’s once again disappointing rank in Economic Freedom Index in the World – Greece ranks 102nd between Ghana and South Africa. The amount of time and effort needed just to get to the last benchmark of the European Union is great, and it takes bold reforms to come through. But if we really want more prosperity for Greeks, the only proven effective recipe is more economic freedom. “

Economic Freedom of the World: 2019 Annual Report is the world’s premier measurement of economic freedom, ranking countries based on five areas: size of government, legal structure and security of property rights, access to sound money, freedom to trade internationally, and regulation of credit, labour and business. This year’s report compares 162 countries and territories. 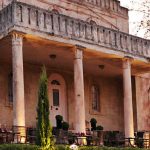 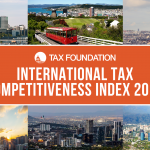